The Contemporary History and The Present State of The Iranian Left 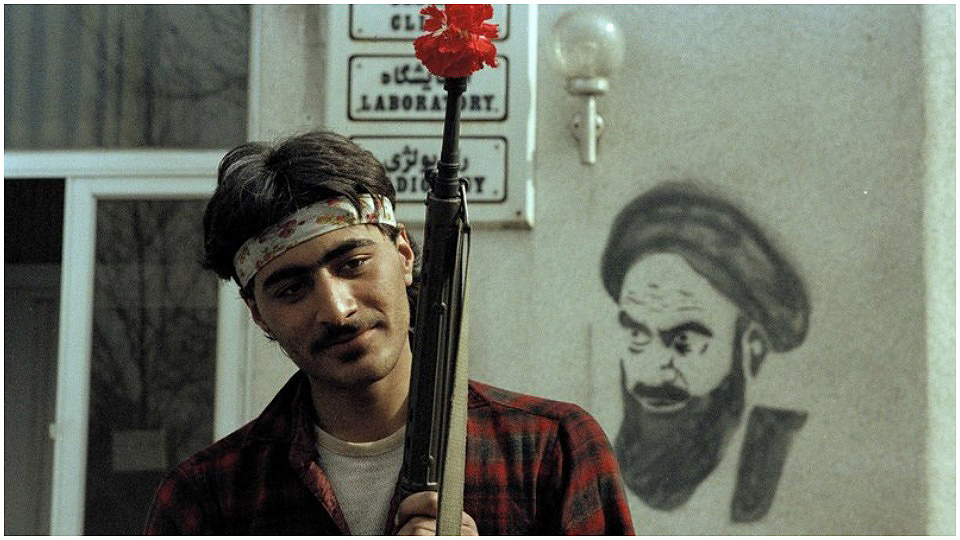 To date, no comprehensive and scientific analysis has been carried out on the contemporary history of the Iranian Left. Even in the West, an accurate narrative has not yet been published. As one of the new generation of the Iranian Left who have grown up after the 1978-79 Revolution, I am disconcerted by the interpretations that are published in the West regarding Iran and the Iranian Left. The contents of these types of publications in the West are superficial analyses, and distort the facts. This is a catastrophe, not only because it gives a distorted narrative of the history of social movements, but because of the degree of political indifference and the theoretical weakness of Western academia when it comes to analysing the issues of movements and class struggle beyond the boundaries of the advanced capitalist world.

Four decades after the 1978-79 Iranian Revolution, certain themes constantly repeat as the main elements and doctrines of critique of Iranian Left.

The official commentary portrays the Soviet and Eastern bloc system as the inevitable result of communism, equates communism with ‘totalitarianism’ and lack of political freedom, and draws the conclusion that the only practical way for mass participation in society’s administration is the parliamentary system and the pluralism prevailing in the West.

These themes are a summary of the position of the Iranian Liberalism so-called Left. This is a vision of indecisive Iranian Liberalism that has been echoed in Western publications and public opinion in consideration of contemporary Iranian communism.

Therefore, it is not surprising that such a historical biography should conclude the Iranian communist experience as a failure and deny the process of evolution and development that communism in Iran has experienced from the 1979 revolution to now. The Islamic counter-revolution was constructed on the political traditions of the Iranian liberals in opposition. It was also built on the nationalist and so-called liberal tradition of the ‘National Front’, which more than anything else feared workers and communists and had spent its entire life biting its nails under the monarchy’s cape and religion’s robe. It was a tradition which in its entire history had been unable to organise even a semi-secular offensive against religion in Iran’s politics and culture.

Thus the scientific analysis of the history of communism and the Left in Iran is tremendously diverse and complex. I will confine myself to an argument focusing on several areas:

In order to answer these questions, I will use qualitative methodology as my approach for the research, involving the use of multiple data including interviews, open-ended questions, field notes, documents, journals and case studies.

Asef Bayat: Workers and Revolution in Iran: A Third World Experience of Workers, 1987

Žižek, “Will the Cat above the Precipice Fall Down?,” June 24

MAZIAR BEHROOZ, Rebels with a Cause: The Failure of the Left in Iran (London: I. B. Tauris, 1999–2000).International Journal of Middle East Studies

Assef Bayat, “Shariati and Marx: A Critique of an ‘Islamic’ Critique of Marxism” Alif. Issue (1990)

Cosroe Chaqueri, “The Russo-Caucasian Origins of The Iranian Left”, Curzon, 2001

Asef Bayat, “The Fire that Fueled the Iran Protests”, in The Atlantic, 27 January 2018