Crime and Punishment; The Theme of Alienation from Society 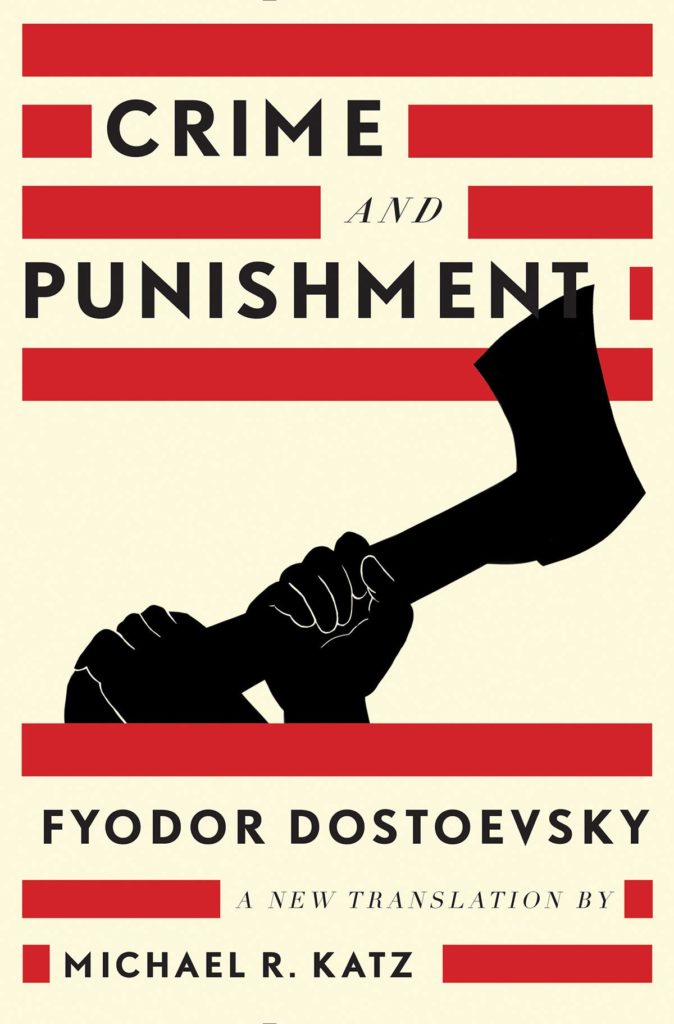 Crime and Punishment by Fyodor Dostoevsky is one of the most well-known and respected works of Russian and world literature. Crime and Punishment themes include redemption, morality, the ends justifying the means, and more, solidifying it as a notable work in the Western canon.

What is Crime and Punishment About?

Written in the 19th century, Crime and Punishment focuses on Raskolnikov, a young man living in St. Petersburg. Poor and isolated from society, he concocts a plan to murder a pawnbroker he knows, with the justification that he will use the pawnbroker’s property to conduct great acts of morality.

After murdering the pawnbroker, however, Raskolnikov descends into paranoia and fear, marred by the guilt of taking an innocent person’s life. Crime and Punishment follows the spiral of his life following the murder and his redemption at the end as well as his alienation, the main theme of Crime and Punishment.

The most predominant of Crime and Punishment themes is alienation. Raskolnikov is a man who is isolated from society in every meaningful way. His twisted ideas, namely the idea that murder can be justified through using the murdered person’s property to commit good acts, come from his disconnection from society at large. The theme of alienation is one that you should focus on in your Crime and Punishment essay.

Utilitarianism and the Ends Justifying the Means

The Context of Crime and Punishment Themes

The themes of Crime and Punishment are defined largely by the era in which it was written. The 19th century was a time of great upheaval, particularly in Russia, as the European powers expanded worldwide, new technology made communication more efficient, and new philosophies challenged traditional notions of morality.

Dostoevsky sought to challenge the nihilist strain in contemporary Russian literature, arguing that utilitarianism and other fashionable philosophies of the day were inadequate replacements for traditional morality. Crime and Punishment represents what Dostoevsky believed was the ultimate outcome of utilitarian ethics applied in the real world and the chaos and heartbreak they bring. If there is a theme of Crime and Punishment undergirding its messages, it is this.

However, Crime and Punishment themes also include the concept of redemption. Raskolnikov, though a murderer, is given a reduced sentence at the end of the book due to his full confession of his crimes and his regret for what he has done. Further developing the theme of alienation, the novel ends with Raskolnikov working towards reintegration in Russian society, showing the power and possibility of redemption for those who have committed evil acts.

Writing Your Crime and Punishment Essay

Crime and Punishment has endured in the Western canon for as long as it has because of its poignant depiction of alienation from society. As such, you will likely be prevailed upon to write a Crime and Punishment essay if you are studying literature. The book may seem impenetrable due to the complex way that Russian literature was written in the time period, and the crises and themes of Crime and Punishment may not seem relevant to the current day.