Education system is just teaching ‘how to memorize information’

What our education system does teach to our chided? Only to memorize information!

I was once caught with a cheat sheet, and my teacher punished me for that by giving me an ‘F’. That cheat sheet just had the formulas that I could not memorise. I understood how those formulas worked, I knew how those formulas were derived and I had a complete grip over changing them if needed, but I couldn’t memorise those complicated equations. I, of course, didn’t have the time to derive each equation in the paper, so I went with the cheating option. I don’t understand to this day why that was important for me to memorise them in the first place.

First of all those formulas are not used practically anymore because of the recent and better approaches. Secondly, I can simply make a list of the things I need and store them on my phone. For those who advocate what if you don’t have any gadget and you have to solve a problem, my answer is if the situation is that much worse I might take a couple of minutes to derive that formula from scratch. As far as I am not at some crazy reality show, I will never have to use 20 different complex formulas to solve an urgent problem.

Importance of memorising things has always been around. The lifestyle of human beings has evolved over time. For example, initially, the man rubbed stones for hours to start a fire, but with the passage of time he went on inventing things like matchsticks and lighter just to make sure that it was no more a hard thing to be done. Similarly, a lot of technological gadgets were invented so that man can focus on the bigger questions and important things. 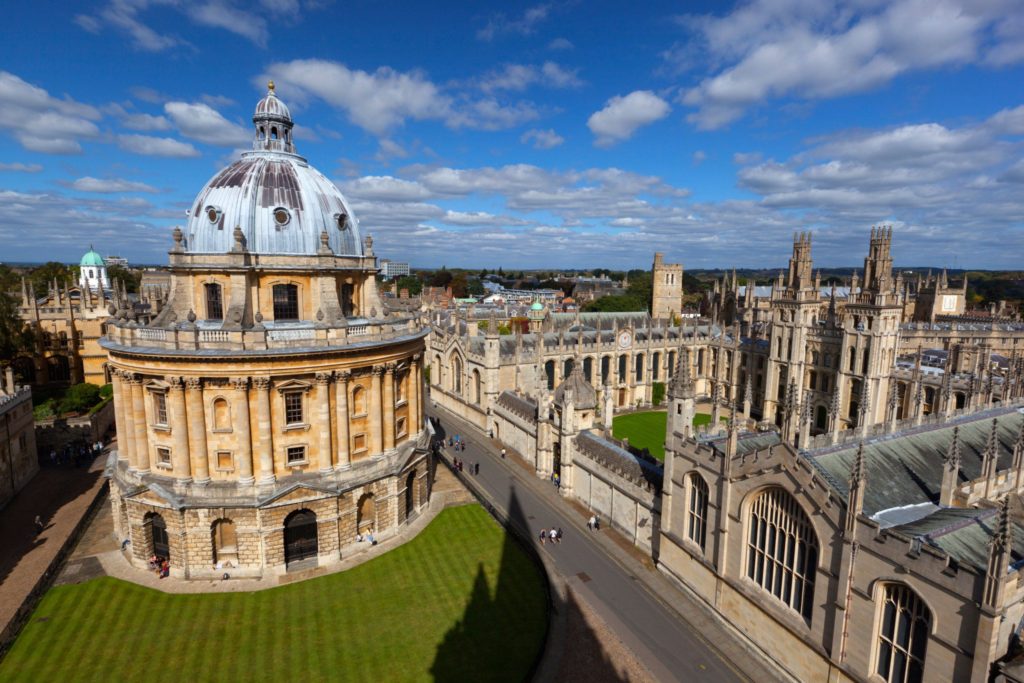 In case of teaching the future generation, there is not much innovation being introduced since the last century. Things have changed, but for some reason, it is still expected from the students to memorise things while even a wristwatch is able to store data. The focus on problem-solving is not that much because the time being spent on making students memorise something that will never be necessary for them in the future.

It is not fair to make them. Last week I was sitting with my friend’s younger brother. He was telling me how good he was in studies, so I asked him a couple of things related to his study. He recently started trigonometry, so I asked him “what is the value of sin 90°?” and he took no time and replied, “it’s ‘1’, at least give me a challenge bro”. I asked him a follow-up the question “What is sine?” and I was not surprised to see his confused expressions. The boy didn’t know what sine was, but he knew the values of it because that was written in a table that his teacher made him memorise.

It is important to understand that there very few things that you should remember. Like your parent’s birthday, you finance’s or wife’s birthday, marriage anniversary and Valentine’s Day but last one is not tricky because media is there to remind you. The point is you don’t need to remember that trigonometry table and no one should be made to remember the values which even the dumbest gadget can tell you these days. I won’t be surprised if they launch a microwave with a calculator soon.

The education system is being ruined by the old school approach of teaching. Kids should learn to ask questions, and the teacher should guide them in the direction where they can find answers. It is not an era when either you work in the field or go to the industrial area to earn a living. If curiosity is sucked out of the education system, we will be left with people who are well trained at memorising useless information and do what they memorised without taking any interest at how things can be made better. Do we really want to live in a world where someone comes with an innovative way of embarrassing people on reality shows, but we get Stephen Hawking once every century?