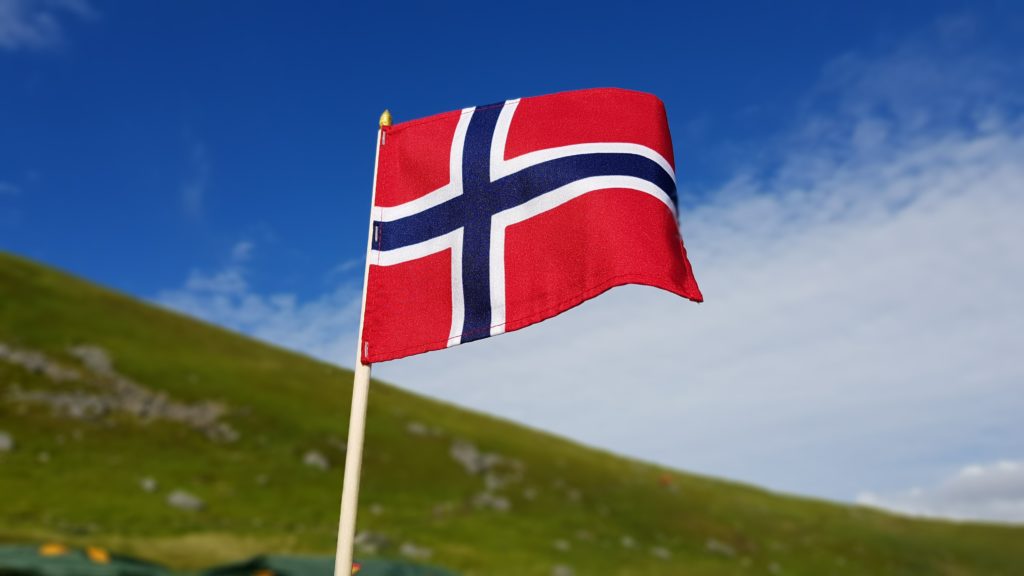 Critical Analysis of the Norwegian economy:

Norway is a country situated in the Western part of the Scandinavian Peninsula. Thanks to its vast reserves of hydrocarbons and critical geographical location, Norway is so far a self-reliant and prosperous country. However, with the changing demographics of the world and lesser global reliance on fossil fuel as a source to generate power, Norway is facing few challenges.

Norway has one the best per capita GDP rates, and also it is among the most economically equal states, which means it has a low-income inequality rate. As Norway is very rich in terms of hydrocarbons reserves, it doesn’t have to rely on the import of fuel for its power generation. With the growing industrialization and lesser reliance on imported goods, the trade balance of Norway has increased drastically from just $1 billion in 1980 to $55 billion in 2010.

In the period from 2004 to 2010, the nominal GDP of Norway grew by an average annual growth rate of 7.21%; however, the real GDP grew by just 2.21%. The same metrics grew by an average annual growth rates of 10% and 6%, respectively, in a period from 1995 to 2000. These figures show that the overall production is on the decline in Norway. One reason for this sluggishness in the production growth of Norway is the gradual decline in the percentage of gross fixed investments, which came down from 26% in 1980 to 19% in 2010. Moreover, Norway spent the least % of the total GDP on Research and development area among all five Nordic countries in the last ten years.

This slowdown in the overall production has also impacted the employment rate in Norway and has increased the unemployment rate to 3.6% in 2010, which was at 1.7% in 1980.

Another issue with the Norwegian country is the increasing poverty rate and decreasing affordability of common men as the living expenses increase in its main cities. Norway topped the list of “The Economist – Big Mac Index,” which shows how expensive a country is with respect to other nations. Moreover, housing prices in Norway are even higher than that of the USA and the UK.

In many natural resource-rich countries, economic development is not common. There is a fine list of oil-rich countries that couldn’t manage the wealth coming from selling oil, and their vast oil reserves became detrimental to their economic wellbeing; however, the way Norway managed and administered its resources is quite remarkable and a lesson for other oil-rich countries. Countries with abundant natural resource reserves might also face issues like political instability, increasing corruption, and even warfare, if not properly and effectively managed and administered.

Economic growth in Norway is much higher than many other developed and industrialized countries; it enjoys one of the highest per capita GDP rates in the world.

The first oil reserve discovery in the Norwegian shelf occurred in 1960 when Phillips Petroleum Company took the initiative. Norwegian government took ownership of the discovered oil reserve, but the foreign investors bared most of the costs for the research and drilling.

Dutch disease is a phenomenon associated with the Netherland when, in the 1960s, higher revenues started to flow in by the sale of natural gas. This higher income resulted in increasing demand for manufactured goods, which raised the overall pricing levels and increased the value of the local currency for its trading partners. Norway also faced the Dutch disease in the early years of its oil production, when all the oil money started to pour into the government budgets, public expenditure increased, overall wages hiked up, other exporting sectors lost their best people to the oil sector. Foreign investments started to come in the Norwegian oil-rich industry, which boosted the local currency to that level, which made it difficult for other countries to buy Norwegian non-oil exports.

At this point, the Norwegian policymakers decided to take a step which could stop Norway from getting into this Dutch disease and save the economy from this havoc. The Norwegian government decided to limit the amount of money coming into the economy through oil sources, a step that Middle Eastern oil-rich countries never took.

At first, the government decided to reinvest all the profits from the production of oil in research and development, which could help in discovering more oil. But by 1995, the revenues increased so much that the system couldn’t absorb, so the Norwegian government developed a buffer financial fund to store all the excessive revenues, which then could be used for the future generations of Norwegian people.

Norway’s social welfare model is one of the most lucrative ones in the entire world. Free education for the kids, free health care system, and individual grants and concessions for the disable and unemployed persons are few of the many advantages provided by the Norwegian state to its residents. However, with the changing world dynamics and local demographics, questions regarding the sustainability of such welfare models are rising, and answers are not yet available.

The root of all issues associated with such a welfare system is that; 1. Demand for such welfare amenities increases at a faster rate than the income which is collected through taxation, a phenomenon known as Wagner’s Law, 2. Productivity in the production of welfare services tends to increase at a lower rate, if at all, than in the production of other goods. (Torben M. Andersen, Bengt Holmström, Seppo Honkapohja, 2007). By combining both of these phenomena, it can be witnessed that the total expenditure on providing such welfare services will increase faster than the overall GDP. This is an issue welfare states have been dealing with for so long now.

To bridge the gap between the demand for welfare services and the supply of funds to support such services, governments usually end up increasing the tax rate, which results in serious harm to employment and growth.

The investors are mostly concerned with the rate of returns they will generate on their invested capital. Having a higher tax rate to fund welfare services can hinder investments from foreign investors, as this can lower their net rate of returns. Moreover, welfare states have higher wage rates and lower productivity levels as compared to other non-welfare countries, and this also can hesitate investors.

Peachy Essay, registered as Peachy Essay LLC: a professional writing service that provides original papers. Our products include academic papers of varying complexity and other personalized services, along with research materials for assistance purposes only. All the materials from our website should be used with proper references. The terms are represented by the law of the UK.