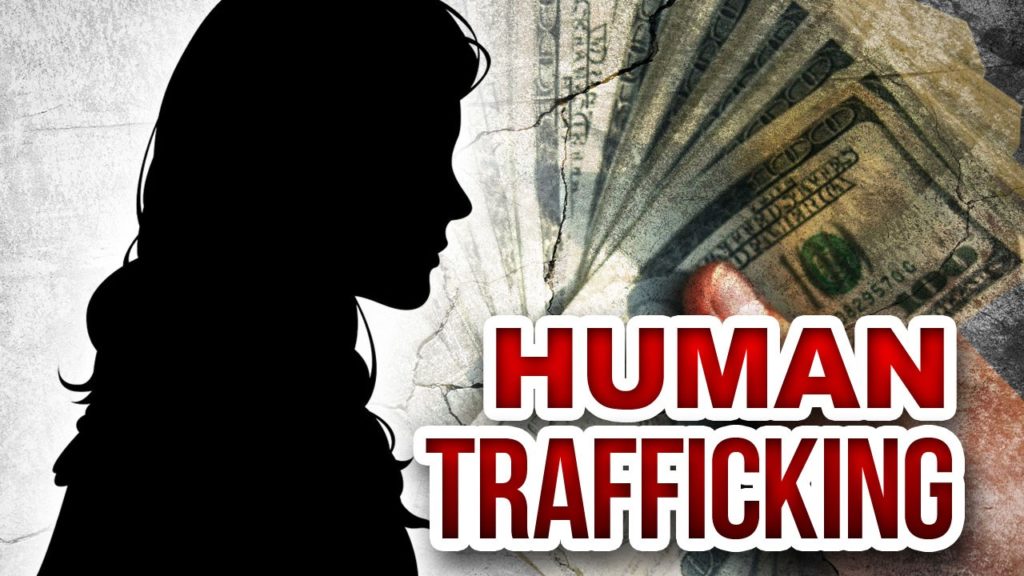 If your mind had to think of the greatest ethical challenge or dilemma facing the world, what would it be? For many, it would be the unjustified trade of human beings who are forced into labor exploitation, sexual exploitation, and the removal of organs for monetary gain. This global dilemma has been termed modern-day slavery, but is better known as human trafficking. Human trafficking is the greatest epidemic facing the world today. It involves the use of human coercion and deception of exploiting vulnerable individuals, against their will, to be subjected to a hidden crime in the most inhumane way. In recent years, human trafficking has attracted political and social attention worldwide. However, further research is imperative to highlight the gaps in the operational definition of trafficking and how anti-trafficking organizations, governments, and researchers can come to an agreement on the true extent of what human trafficking is.

Traffickers acquire victims by exploiting the underprivileged and desperate. The largest source of human trafficking victims are runaway or homeless children who resort to begging and having sex with others in exchange for food and money. In the U.S. alone, its estimated that 300,000 children are trapped in the human trafficking trade, and they are specifically targeted by traffickers because they are perceived as being easier to control and manipulate then adults (Feingold, 27). Victims of human trafficking often suffer physical and psychological problems due to their abuse and exploitation, including sexually transmitted diseases and drug addiction.

Human traffickers typically exploit problems in the victims’ lives in order to get them involved in prostitution and other dangerous activities. Children abroad may be lured into crossing into the U.S. due to poor economic situations and lack of job opportunities in their home countries. They may also be motivated to sign up with human traffickers due to poor home situations: poverty, abusive parents, or a dangerous neighborhood/school. Human trafficking is facilitated by demand for sex from pedophiles and other individuals, who have used the Internet to obtain and distribute child pornography and other illegal, immoral activities (Ruggiero, 235). Human trafficking is also motivated by misogynistic attitudes towards women, with trafficking in less developed countries justified on the basis that women and girls need to be ruled and controlled by men.

It’s clear that human trafficking is a major problem that needs to be addressed. However, no one group or person can do it alone. A global, community-wide solution to combat and eliminate human trafficking must be implemented. Governments must allocate more money and resources towards the identification and prosecution of sex traffickers. These include both domestic pimps and brothels as well as human traffickers who bring in girls and boys across national borders.

Police agencies must develop closer relationships with the communities they serve, in order to get their cooperation in fighting sex trafficking of children in said vulnerable community. Most importantly, we must work to combat misogynistic and violent attitudes towards women and girls. A big motivator and justification for sex trafficking is patriarchal and regressive attitudes men hold towards women. These attitudes must be fought through education and shaming. From a young age, boys should be taught that girls and women are not property: they are autonomous beings that deserve respect and admiration. Men must be educated into understanding that casual sexism and misogyny are not okay and women are not their playthings to be used. Only by extirpating sexist, patronizing attitudes towards women from the general population can the cancer of human trafficking be ended.

It’s clear that human trafficking is a major problem, but it’s also a problem that can be solved provided we tackle it the right way. Human trafficking exists because of poverty, discrimination and bigotry, and only by eliminating these problems can we eliminate the motivation and incentive to traffic in human lives. Human trafficking is a crime against humanity that every single one of us has the obligation to help solve. There is no other way to combat this scourge.