Positive Effects of Colonization in Africa 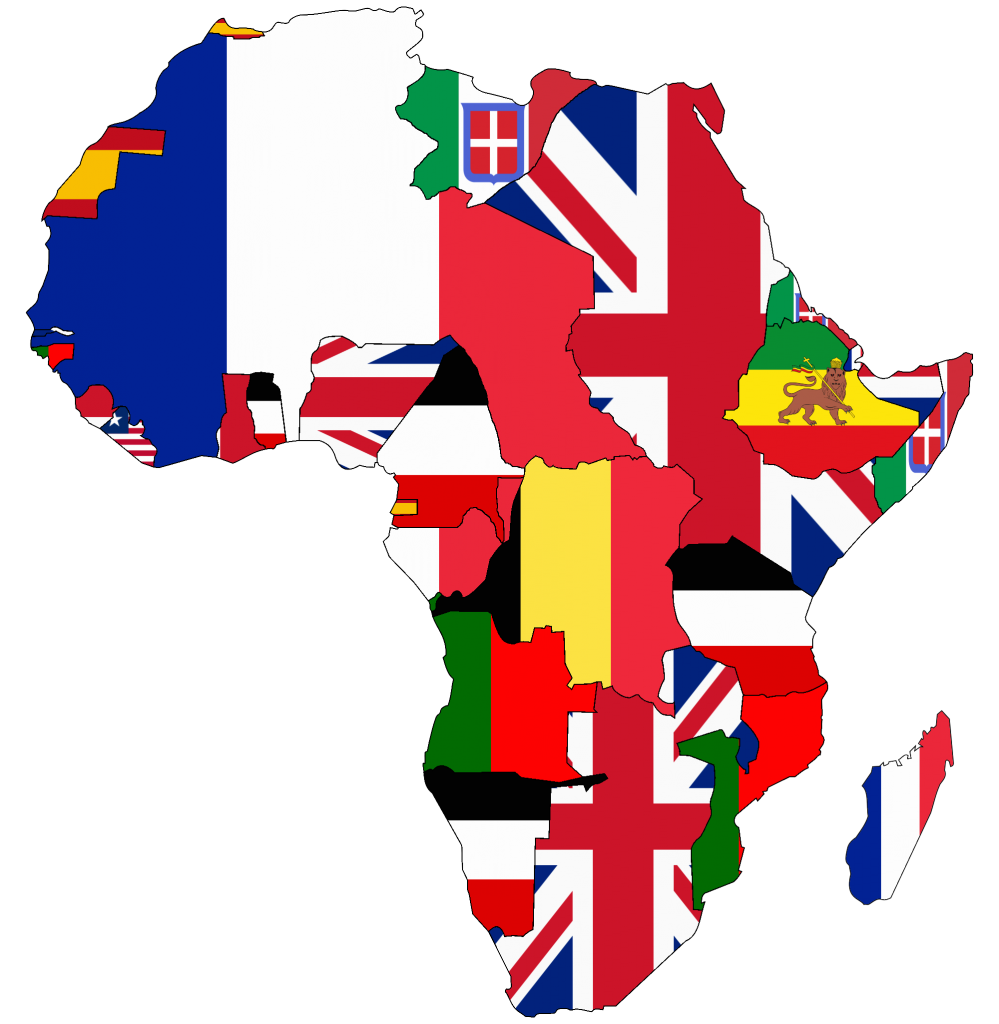 Colonization of African nations has been continuously perceived to have had both beneficial and harmful impact on its development. A section of people has argued that colonization had negative effects in comparison to its positive outcomes. They claimed that through it African culture was adversely affected and it was depicted by massive exploitation of economic resources that were available in the African nations. Despite the few harmful effects of colonization, it allowed many African countries to acquire education, which played an essential role in the African civilization and fostering unity among the African tribes.

Ways in which Colonization led to the Development of African Nations

As mentioned in the introduction, colonization in Africa played a significant role in its development. A point to note is that before the scramble for Africa took place, almost all countries across this continent lacked the formal education. Fortunately, through the colonization, the Christian missionaries were able not only to introduce Christianity but also to pioneer the introduction of education in many African countries (Rotberg 2015). For instance, the British were responsible for the introduction of education in Ghana and Kenya. Notably, the education allowed the citizenry of African nations to acquire knowledge and skills which later enabled them to develop their countries. More importantly, it helped them to have a better understanding of how they can use the acquired education in solving their problems. For example, after Kwame Nkrumah attained his higher education at the University of Pennsylvania, he returned to Ghana and embarked on the mission of liberating his nation from the British Colonization. The leader believed that Africa had matured and could solve its problem without the assistance from colonizers. Above all, the acquired education imparted Africans with various skills that enabled them to create jobs for themselves and to compete favourably in the global market.

A point to note is that the adoption of the language spoken by the colonial masters played a crucial role in fostering unity in the Africa nations that were depicted by multilingual tribal languages. For instance, Nigeria is a country that has over five hundred different languages, and each tribe considered its language superior to other tribes, thereby leading to disunity. However, through colonization, the mentioned country adopted the English language which played an essential role in enabling different tribes to speak and understand each other within a framework on one language (Filppula, Klemola and Sharma 2017). Notably, the development of any nation commences with its ability to unite its citizen and allowing them to join hands in the building of their country. Therefore, the introduction of the language of the colonial masters assisted African nations to understand each other and taking advantage of the created unity in building their country. Also, through the learning of the foreign languages, African nations were able to participate and benefit from the international trade.

Prevalently, the arrival of the Christian missionaries not only led to the spread of Christianity but also played a pivotal role in bringing the civilization to most of the African nations. It is important to note that before the coming of the colonizers, a substantial percentage of the African countries had backward and uncivilized cultures that limited their development (Takács 2015). In Southern Nigeria, for example, there were massive killings of twins because they believed that such kids were a bad omen. However, through the advent of Christianity such killings were stopped and these kids were now treated as a blessing to the society. Also, the spread of religion helped in empowering the girl-child and eliminating the discrimination in the treatment of different genders. For example, most of the African nations had despised the female gender making them face sexual violence and denial of their human rights (Takács 2015). Fortunately, the colonization initiated equality in the treatment of all genders making African women such as Wangari Mathaai from Kenya to win the Noble Peace Prize of 2004 in her contribution in the sustainable development, democracy, and peace.

Introduction of Modernization and Advancement of Technology

The colonization of African nations played a significant role in bringing the modernization to areas that were initially underdeveloped. For example, some of the African countries used traditional methods of farming which were ineffective and hindered their development (Allison 2012). In this regards, the British colonizers in a country such as Kenya came up with the modern way of farming and at the same time introduced cash crops such as coffee, pyrethrum, and tea. Apart from this, most of the African nations experienced a high mortality rate and many children and their mothers dying during birth. However, the technological advancement brought by the colonizers in the field of healthcare helped in coming up with improved medical facilities and services leading to a reduction in the death cases (Taiwo 2010). Besides, through colonization, there was an improvement in the African infrastructures. For example, the older railroads in Uganda were constructed by the British colonizers.

From the discussion, it is without a doubt that colonization played a significant role in bringing development to the African nations. As a result of colonialism, there was the establishment of education in many African countries which positively developed African continent. Besides, it enhanced unity among various tribes in African nations making them jointly work together in building their country. Furthermore, it permitted the civilization to take place on this continent leading to women empowerment which later enabled them to take part in the development of their countries. Also, through colonization, many nations in Africa experienced modernization and technological advancement.