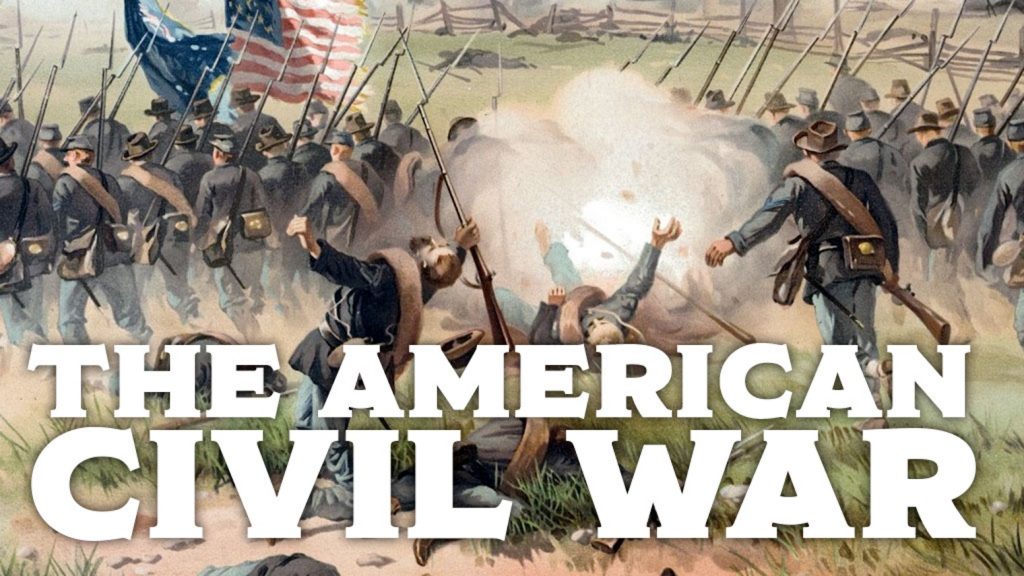 The American civil war lasted for four years, beginning from 1861 to 1865. It is also referred to as the War Between the States as it was fought between the United States and the 11 Southern states that had attempted to secede from the Union to form the Confederate States of America (Hall, Huff and Kuriwaki). The impact of the civil war on the polity and the American society is believed to be the most traumatic experiences in the American history (Hummel). The purpose of this essay is twofold: to understand the reasons for and outcomes of the war; and to evaluate the need for a strong post-war central government and national development.

Reasons and Outcomes of the American Civil War

There were several reasons that contributed to the American civil war. Some of the reasons and outcomes are discussed below. First, the struggle between the individual state’s rights and the federal government particularly in relation to the issue of slavery contributed to the civil war (Hummel). The Northern and Southern states were sharply divided on the issue of slavery and on the authority of the federal government over individual states. Second, the candidature of Abraham Lincoln who was perceived to be anti-anti-slavery heightened the rivalry between the Northern and Southern states (Hummel). Therefore, the election of Lincoln into office in the 1860 presidential election caused tension in the Southern states. Another reason for the civil war was the attempt of several Southern states to secede from the United States. In 1861, the slave-holding Southern states including Texas, Louisiana, Georgia, Alabama, Florida, and Mississippi attempted to secede from the United States to form a new Southern Confederacy (Hall, Huff and Kuriwaki). The move agitated the Western and Northern states to fight the Southerners from seceding to preserve the Union, and this fueled the civil war.

With regard to the outcomes of the civil war, the loss of life was the most outstanding. Approximately 620,000 soldiers died in the civil war which represented 2% of the total American population as of 1861 (Hall, Huff and Kuriwaki). The civil war also resulted in the reunion of the nation since the Southern states did not succeed to secede. The war also proved the supremacy of the federal government over the states (Hall, Huff and Kuriwaki). Furthermore, the war led to the abolition of slavery.   Finally, the war set the stage for increased industrialization which was triggered by the development and production of wartime technologies.

The civil war had serious social, political, and economic ramifications, particularly in the Southern states. Therefore, the reconstruction of the union required embarking on national development to save the country plunging into further problems (Hall, Huff and Kuriwaki). Moreover, the post-war nation development was important to restore the loyalty of state government to the national government that had been lost during the war.

In conclusion, the American civil war remains the greatest crisis in the country’s history which plunged it into severe social, political and economic problems. Therefore, rebuilding a strong central government and nation development was important to ensure that the country recovered from social and economic losses encountered and to prevent it from plunging into a similar situation in the future.

Hall, Andrew B., Connor Huff and Shiro Kuriwaki. “Wealth, Slave Ownership, and Fighting for the Confederacy: An Empirical Study of the American Civil War.” SocArXiv 14 (2018): 1-58.